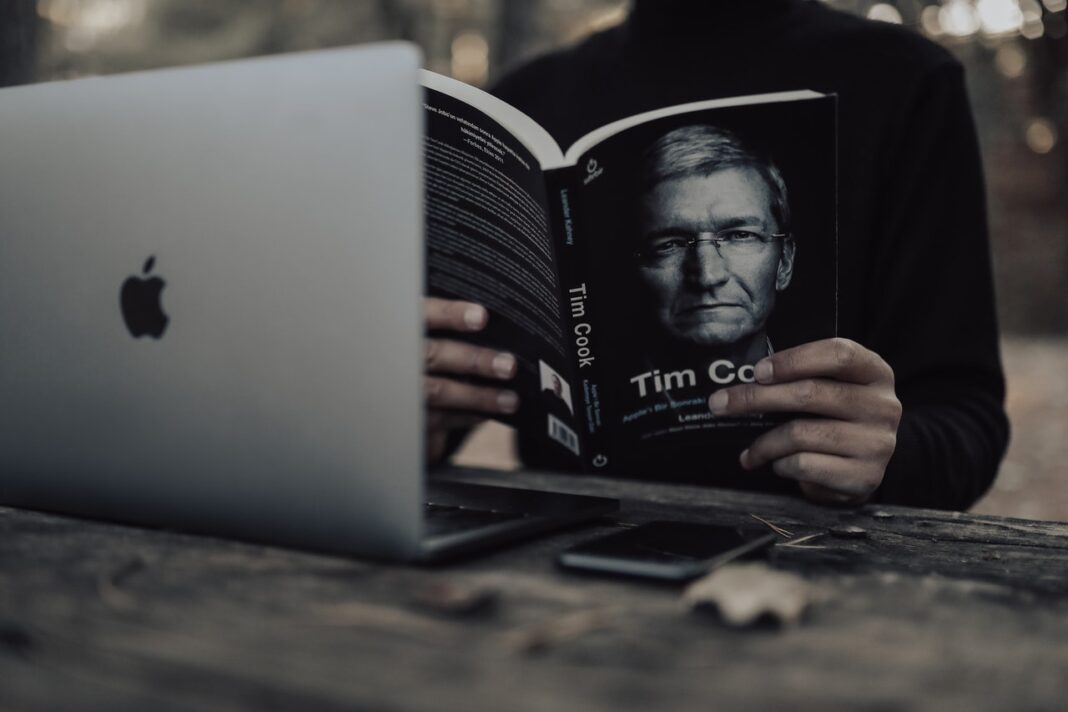 Igor was born at a time when his father, a Soviet military man and candidate of chemical sciences, was serving in Germany. The family returned to Moscow when the boy was three years old. The actor’s mother Juana Ahumada was a translator and teacher of English. She managed to infect her son with love for English. Later, Igor admitted that English was his only favorite subject at school.

As a teenager, Petrenko got involved with bad company, and at the age of 15 he was arrested for complicity in the murder. It so happened that Igor’s friend owed a large sum to one guy. He had no money to repay the debt, and having enlisted the support of a young friend (Petrenko) and armed with a shotgun, the guy decided to intimidate the creditor. It is not known what exactly went wrong, but a shot rang out at the meeting, which became fatal. Igor spent a whole year in a pre-trial detention center, and then was released on bail pending trial. While in “MatrosskayaTishina”, he continued to study, and when he was released, he graduated from high school and entered the Higher Theater School. Shchepkin. The investigation in the case went on for five years, and by the time the verdict was passed, Petrenko was a second-year student. Given the exceptionally positive characteristics from the place of study.

After graduation, Igor was invited to work at the Maly Theater. But the cinema attracted the newly minted actor much more, and because of the busy filming schedule, he had to leave the theater. After the role in the television saga “Moscow Windows” Petrenko became popular. The actor, similar to Alain Delon in his youth, fell in love with the public. The roles of Igor were one brighter than the other: the films “Star”, “Driver for Vera”, “We are from the future”, “TarasBulba” … One of the iconic roles of recent years for Petrenko was the legendary Sherlock Holmes. The series based on the works of Sir Arthur Conan Doyle was filmed for several years and aired in 2013 on Russian cinema.

Recently, Petrenko has not been removed very actively.

Igor met his first wife, actress Irina Leonova, in Sliver. Young people got married in 2000, and in 2003, on the set, Petrenko met Ekaterina Klimova . The actors had an affair. And if Catherine decided to try to save her marriage with IlyaKhoroshilov, then Igor filed for divorce from Irina Leonova. A few months later, he plucked up the courage to call Klimova, after a while, in 2004, they again crossed paths on the set, and after a few weeks they lived together. Ekaterina Klimova gave the actor, who became her legal husband, two sons, Matvey and Korney. Igor treated Klimova’s daughter from his first marriage as his own.

However, the union can hardly be called cloudless. Klimova was jealous, and Petrenko openly abused alcohol … Igor considers his addiction to be the reason for the ruined marriage. He started having problems with alcohol on the set of Sherlock Holmes.

Like his ex-wife, Petrenko formed a new cell of society immediately after the divorce. His new chosen one was Christina Brodskaya. At the end of 2014, the young actress gave birth to Igor’s daughter Sophia-Carolina , but they officially formalized their relationship only in 2016. The young family settled in St. Petersburg. On January 30, 2017, the couple had another daughter, but her name is still not known to the public.

Read More: The Board Game of Life