What do you need to know about WPC16? 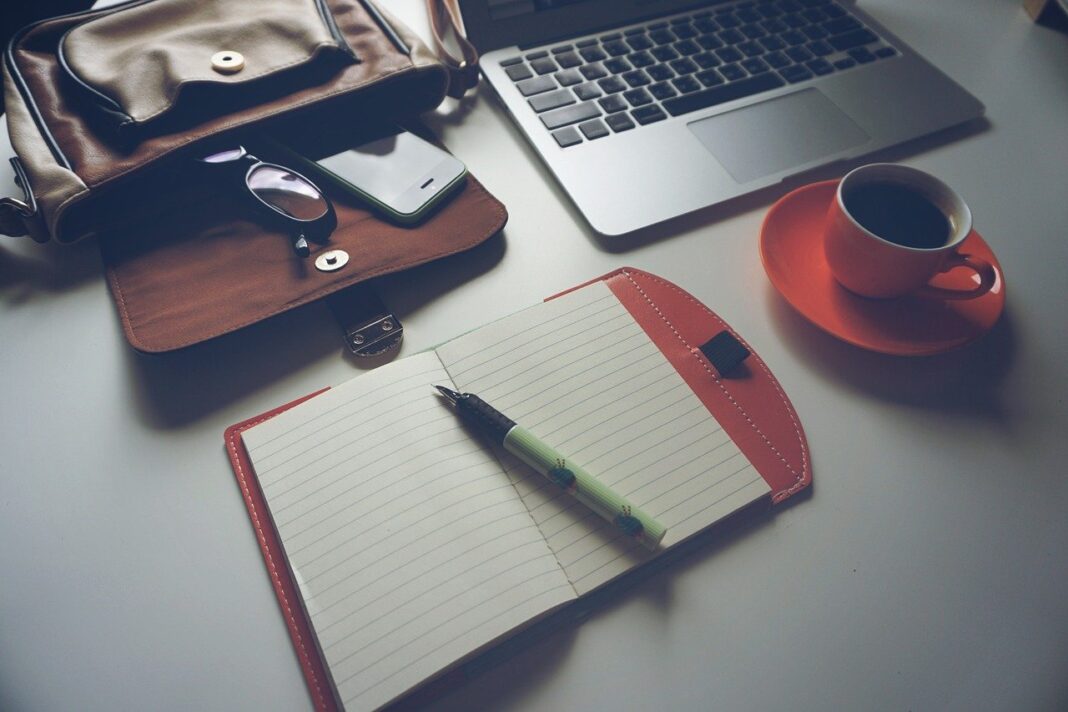 The agenda of the meeting held by Microsoft for its partners is to learn about Microsoft’s future year’s plan, network, discuss best practices, sample the newest product advancements, and pick up new skills and methods.It has been held in its present form since 2003.

WPC16 is the annual conference held on July 10-14 in Toronto, Canada, at the Metro Toronto Convention Centre (MTCC) in which almost 16000 Microsoft partners from all over the world participate. Attendees jammed into the Air Canada Centre (home of the Toronto Raptors and Maple Leafs) to hear Microsoft CEO Satya Nadella discuss the company’s strategy heading into the new fiscal year.

Here is the recap of WPC16. As promised, we didn’t spend any time getting to know our partners at WPC16, and we didn’t disappoint! As soon as the huge team breakfast was over, a mini-seminar with partners from all around the globe was scheduled. Microsoft Worldwide Partner Conference kicked off with a friendly atmosphere where partners may openly share their thoughts and ideas about the company’s products and services.

The first day of WPC16 is always an exciting one, but there’s something special about it. It was great to hear Microsoft’s current thinking and vision in the opening keynotes as well as to meet with our partners and engage in conversation with them in person.

Additionally, there were several side meetings and press interactions with different members of our team, notably our leaders, at both.This interview with Channel Buzz Canada’s Mark Cox, who wrote an article based on the conversation on our unique distinction and why we were at WPC, was conducted by Co-CEOs Evan Richman and Todd Schwartz.

This was our first time attending the annual Worldwide Partner Conference, which brings together Microsoft’s channel partners every year to learn about Microsoft’s newest thinking and goals for its partner-focused initiatives.

Many discussions centered on the long-term cloud possibility for partners, even while partners are working to tackle today’s problems. Several Microsoft partners and customers shared their stories of how the Microsoft Cloud has helped them manage their businesses more effectively. As a result of Microsoft’s cloud technology, enterprises throughout the globe will be able to update and simplify their operations in the future.

IT cloud service providers were eager to make the appropriate platform investments to position themselves for maximum success. As a result, Microsoft’s partners were eager to learn as much as they could about both Microsoft and the ISVs they now work with.

The World Partner Conference 2016(WPC16) was an excellent demonstration of how cloud-oriented partners are continually focused on revenue and profit as they build their cloud businesses. Microsoft has previously discussed the profitability pillars for cloud partners, and there has been significant interest from both big and small enterprises in these topics.

However, there was a great deal of debate about how we might support partners in differentiating themselves, improving sales and marketing, increasing client lifetime value and recurring revenue, as well as improving operational efficiency, among other things.

Co-CEO Evan Richman’s Cloud-Ready lecture with Microsoft spurred some spirited debates about how partners may go from just transferring customers to the cloud to earning regular money via cloud backup and administration.

Many discussions revolved around how to attract new clients. We’ve heard more about the need of separating oneself from the competition than we’ve ever heard before from the partners at the conference. We had many questions about how we might assist our partners to sell their products more efficiently via syndication.

With the fast expansion of Microsoft’s CSP (Cloud Solution Provider) program, many of our partners have just been promoted to the status of CSPs, and this was especially visible at WPC16. As a result, we found that in addition to altering cloud go-to-market methods, partners who have already become CSPs or are considering it are really doubling down strategically on technological tools and platforms to underpin their next wave of Office 365 and Azure-focused offerings. Check out this post on CSP considerations from the point of view of a CSP partner.

So there you have it. We had a blast at Microsoft Worldwide Partner Conference 2016(WPC16). We can’t wait to meet, learn from, and engage with IT partners that want to flourish in the cloud at all the scheduled events in the next few months.