Zip of weed is it a measurement – What are the other terminologies? 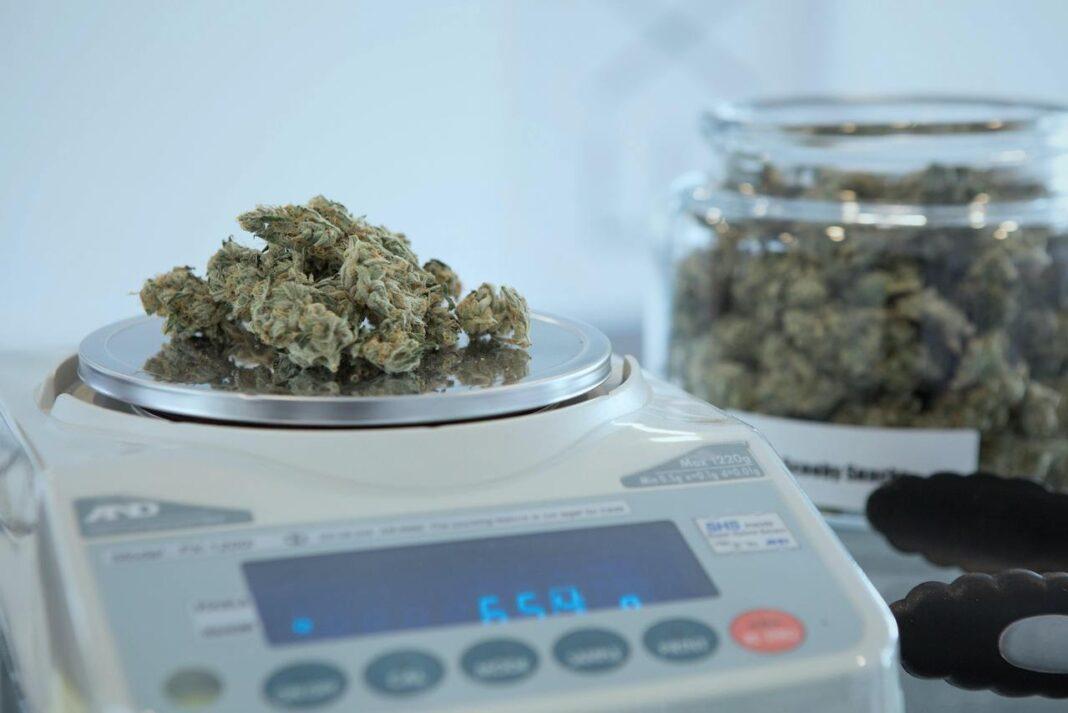 Have you smoked weed lately and can’t seem to get enough?

We know the feeling – so if you are new to everything that’s weed, you must not be familiar with all the terminologies – and that’s what Everything for 420 is here for.

This blog post is curated to make you a well-informed user and make the most out of your marijuana stash.

From zip to eights, we will cover all you must know on how to buy weed. Keep on reading to become a major of weed lingo.

What’s a zip of weed?

It is referred to as 28 grams or one ounce of weed.

The foundation of the term is that you can easily put one ounce of weed into a zip lock baggie for carrying purposes.

And, how much is an ounce? An ounce is approximately 28 grams of weed – a big amount, we’ll say!

Why use the term zip of weed?

The term zip of weed is mostly used in public to communicate without having people find out about it.

Weed has been illegal for a long, painful time, and people have grown to be secretive about it. Thus, one zip of weed is the amount you can put into a baggie. Generally, it takes only a bit of space, making it easier to transport.

Many times, an amount that is less than one ounce is referred to as a half or fifths. These terms are used unofficially by only a few.

How Much Does A Zip Of Weed cost?

The monetary value depends on quality of the herb and where you live –anywhere between $150 to $400. Yes, that much; one zip is the biggest amount you can buy – so this price comes as no surprise.

The prices are also steeper in areas that have recently legalized it for medicinal or recreational purposes – owing to non-existence of competition. These prices will drop eventually as others get into the legalized trade.

For weed measure terminology – there are many you hear; for your assistance, we shall break these down into the common ones used for measurement.

Eight refers to one-eighth of one ounce weed, or simply 3.5 grams.

This is the most common standard for weed measurement in single purchase scenarios where weed has been legalized.

The eight is what you commonly find online and in dispensaries.

A dime means one gram of cannabis.

When you buy weed, a dime is an amount for the quicker hits, and what is sold as the price of weed per gram. One gram of weed costs $10; this, however, depends on the standard and quality of the herb – and it can go up or down.

For instance, if anyone wants to offer you a dub for a lower price, they offer you dubs for a lesser amount.

Use The Terminology – Why?

When you buy weed openly in  public or with people about, the terminologies are a discreet weed lingo.

These are easier to use and don’t attract too much attention or give away anything to a person who doesn’t know what the terms mean –as they’ll never guess what is being discussed.

This terminology also comes in handy if you shop online or order from a catalog, as using these can help you determine the exact quantity of cannabis to order. Knowing the correct quantities and corresponding terms is the key to making first-time purchases.

Say, if a person isn’t familiar with cannabis and gets on to order a zip of very strong strand – they will waste their money; that is why one should know the difference between zip and an eighth.

This blog post gives you an enhanced understanding of cannabis lingo. Additionally, one can reduce the confusion about marijuana measurements by talking in zip and eight terminologies as opposed to using grams or ounces. Not to forget the discreteness these terms offer for public dealings.