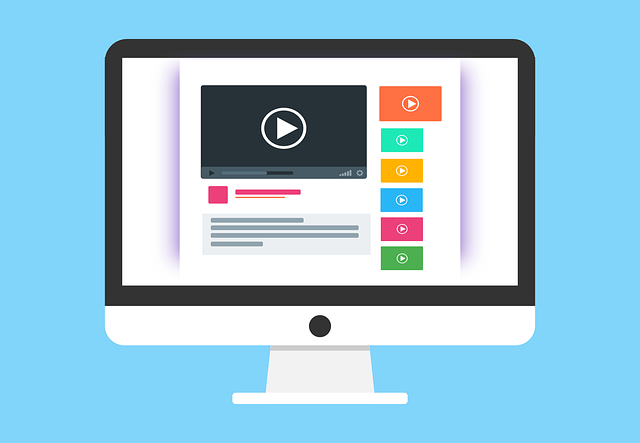 You know those movies that stylistically flash the cast names on the screen within the first 3 minutes of rolling? You know, those productions that are well aware of their A-list magnetism, and the reassurance it brings, to us, the popcorn chewers? Well, Don’t Look Up has a bill of this magnitude, perhaps one of the greatest ever, period.

Leonardo DiCaprio, Jennifer Lawrence, Meryl Streep, Timothee Chalamet, Cate Blanchett, Ariana Grande, and Jonah Hill are just some of the Oscar (or Grammy)-possessing actors gracing the screen throughout this two and half-hour satire/disaster film. So, how on earth does Don’t Look Up have critics questioning its merit?  Let’s explore some of the complaints being made, as well as the movies’ sharper moments.

Firstly, the plot. Don’t Look Up details the journey of two astronomers who discover a ‘planet-killer’ comet hurtling towards Earth. The scientific verdict? Earth, not to mention the human race, will be extinct in six months. The astronomers do everything they can to raise awareness and incentivise action (like firing missiles to break apart the comet), but alas.

A midterm-focused president tells them to ‘sit tight’. A pair of slick, buzzy TV show hosts turn the issue into a personality-inflated drama. Meanwhile, the public spin the crisis into memes and/or conspiracy theories. Then there’s a creepy billionaire-tech mogul, who turns the rescue mission into a capitalist exploit. By the end of the movie; it’s too late. The comet wipes out Earth. End scene.

As far as I’m aware, there’s nothing wrong with this plot or the characters. And certainly not the acting. (Plenty was improvised, making for some stellar gags). Don’t Look Up’s problem lies within director McKay’s delivery. The story just plays out so predictably, stripped of any meaningful ethical or character nuance. Every character is more or less on the right side of history, or in hilarious denial. Take David Bowie Hunky Dory, erase all the tracks except Kooks and Oh! You Pretty Things, and you’ve pretty much got the outline of everyone’s character.