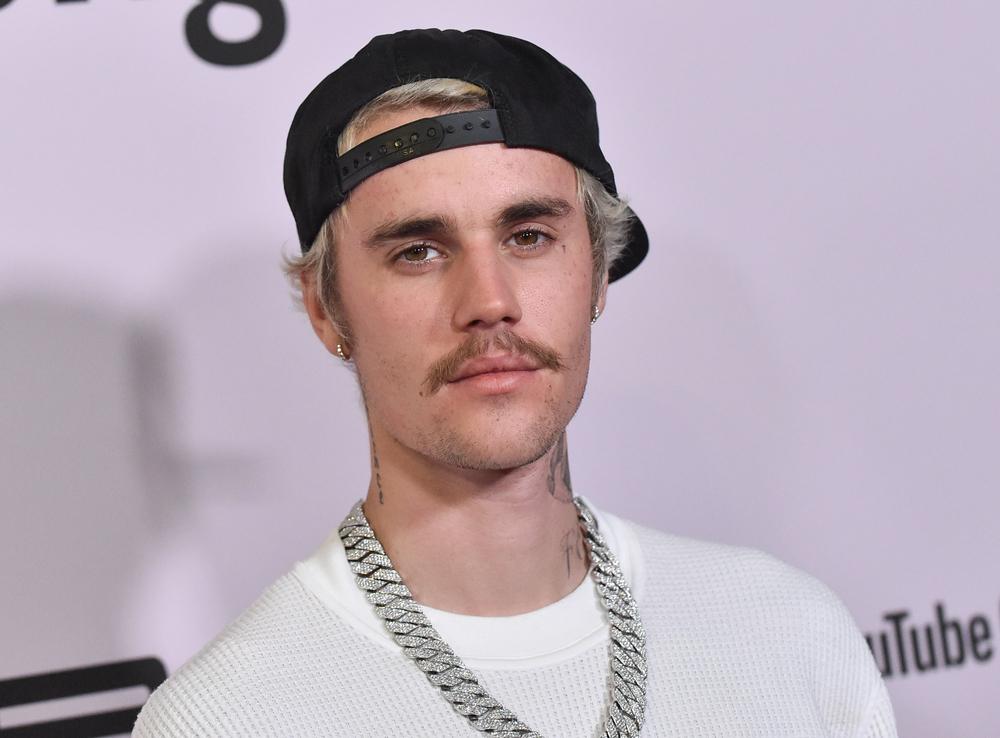 While it has a reputation for being a feminine accessory, all the best dressed men incorporate bling into their looks. Therefore, any man looking to step up their style game needs to consider how jewelry can be introduced to their wardrobe.

Although it’s not often addressed as a masculine accessory, designer jewelry for men is by no means a new phenomenon in Hollywood. Just think of Lenny Kravitz’s layering of necklaces in the ‘80s. If one thing is certain, it’s that fashion trends re-emerge again and again, and this is demonstrated by the long list of male celebs who wouldn’t be caught dead without their favoritejewelry pieces, as detailed below.

First up is Justin Bieber, while many of us remember a baby-faced Bieber singing none other than Baby, his style has drastically evolved since. Despite this, one thing that has remained since his Baby days is his signature chain. Whether he’s performing or out in the street, Bieber is never seen without a singular short chain. While it’s one of the more understated styles on our list, it’s still among the most effective. Wearing jewelry doesn’t have to be a busy affair to make an impact; sometimes a simple silver chain is all you need to tie a ‘fit together.

While Shawn Mendes incorporates a few more accessories into his ensembles than Bieber, he still keeps things classic. He usually opts for gold accessories, including long pendant necklaces and various gold rings. Ultimately, Mendes keeps things simple by using the essential accessories to elevate his look. As previously mentioned, jewelry doesn’t have to be extravagant to be effective; occasionally, muted tones and matching pieces are the ideal way of bringing an ensemble to life, which Mendes conveys perfectly. The gold makes a particularly strong impact when placed against an all-black outfit. 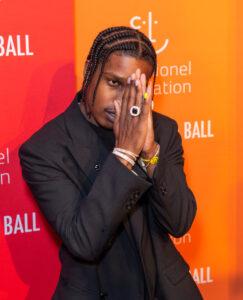 Harry Styles differs greatly from Bieber and Mendes in the sense that he doesn’t conform to gendered fashion roles. Much of Styles’ fashion choices are quirky and extravagant, with one of his signature pieces being his pearl necklaces. A lot has changed from his One Direction days, and he has since become a fashion icon. Since he has been sporting his pearls, they have become somewhat of a fashion trend. As a result, men who consider themselves to be daring in terms of fashion are keen to get their hands on Harry Styles-esque pearls, in addition to various other extravagant items of clothing.

Fai Khadra is a well-known style influencer and close friend of the Kardashians, making him one to watch if you’re keen to keep up with trends. One of his signature jewelry pieces is a long chain necklace with an especially large pendant. He often pairs this with an oversized suit, allowing him to perfectly tread the balance between luxury and cool. While Khadra doesn’t often wear too much jewelry, the items he wears are certainly showstoppers. It’s no wonder he’s considered a fashion icon in the realm of Hollywood, as well as the rest of the world.

If any man in Hollywood knows his jewelry, it’s A$AP Rocky. He’s known for his multi-colored beads, chunky chains, bedazzled rings, and more. Ultimately, he doesn’t shy away from layering on the jewels. Despite this, he doesn’t take his fashion too seriously and ensures there’s a splash of fun in each of his looks. For instance, one of his favorite pieces is his Tamagotchi necklace, bringing in a touch of whimsy and nostalgia. Within the list, A$AP’s jewelry choices are certainly the most unique.